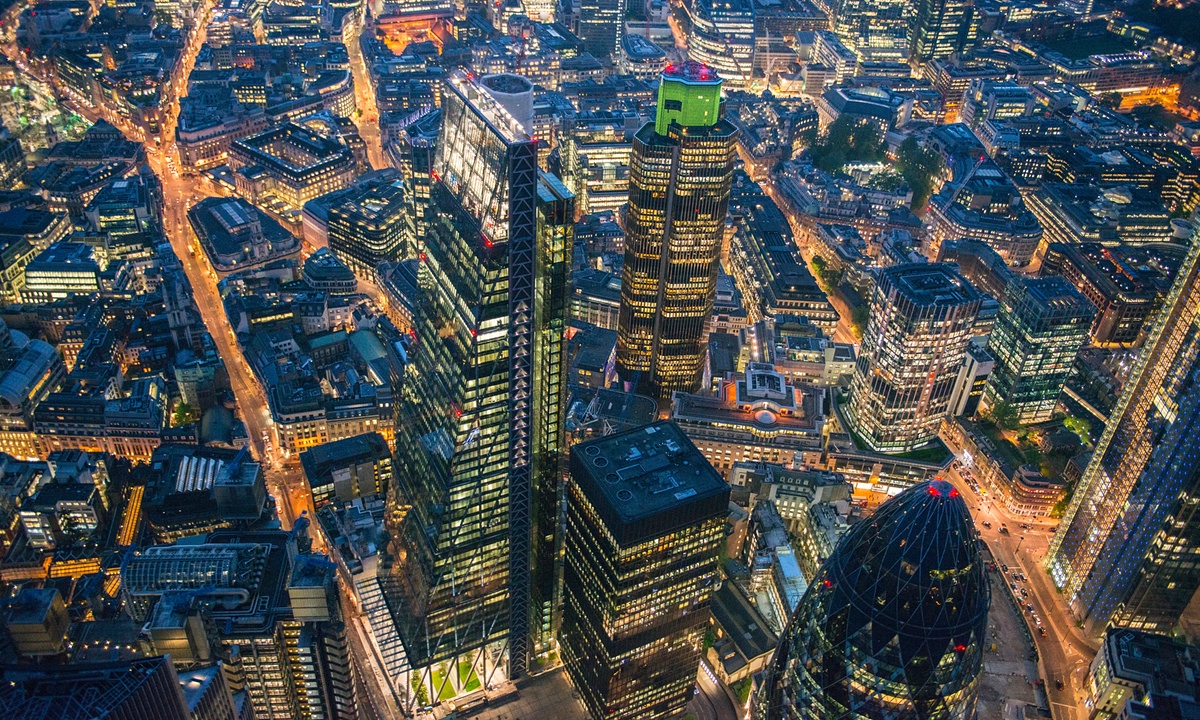 Attracting the Next Generation of Wealth 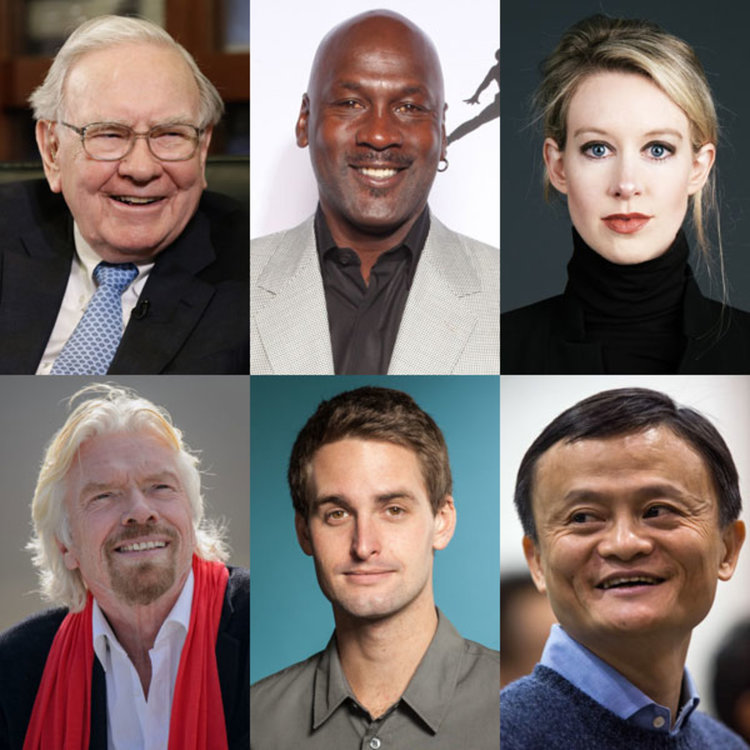 This movement towards younger wealth is a sharp contrast to the traditional market we are familiar with where the average age of a billionaire is 63*. Until recently, this age profile has been reflected in our own private clients, most of whom are between 45 and 60. There are lots of younger millionaires in the world but when it comes to billionaires, it’s a different league altogether and it usually takes several decades to reach this level. However, the new wave of young tech billionaires is challenging the traditional perception that it takes a lifetime to reach this status. This is very evident in Forbes’ report on the youngest wealthy in the world, released last year. It highlighted that 46 of the world’s wealthiest people are under 40 and 27 are self-made, mainly through their activities in the technology industry. 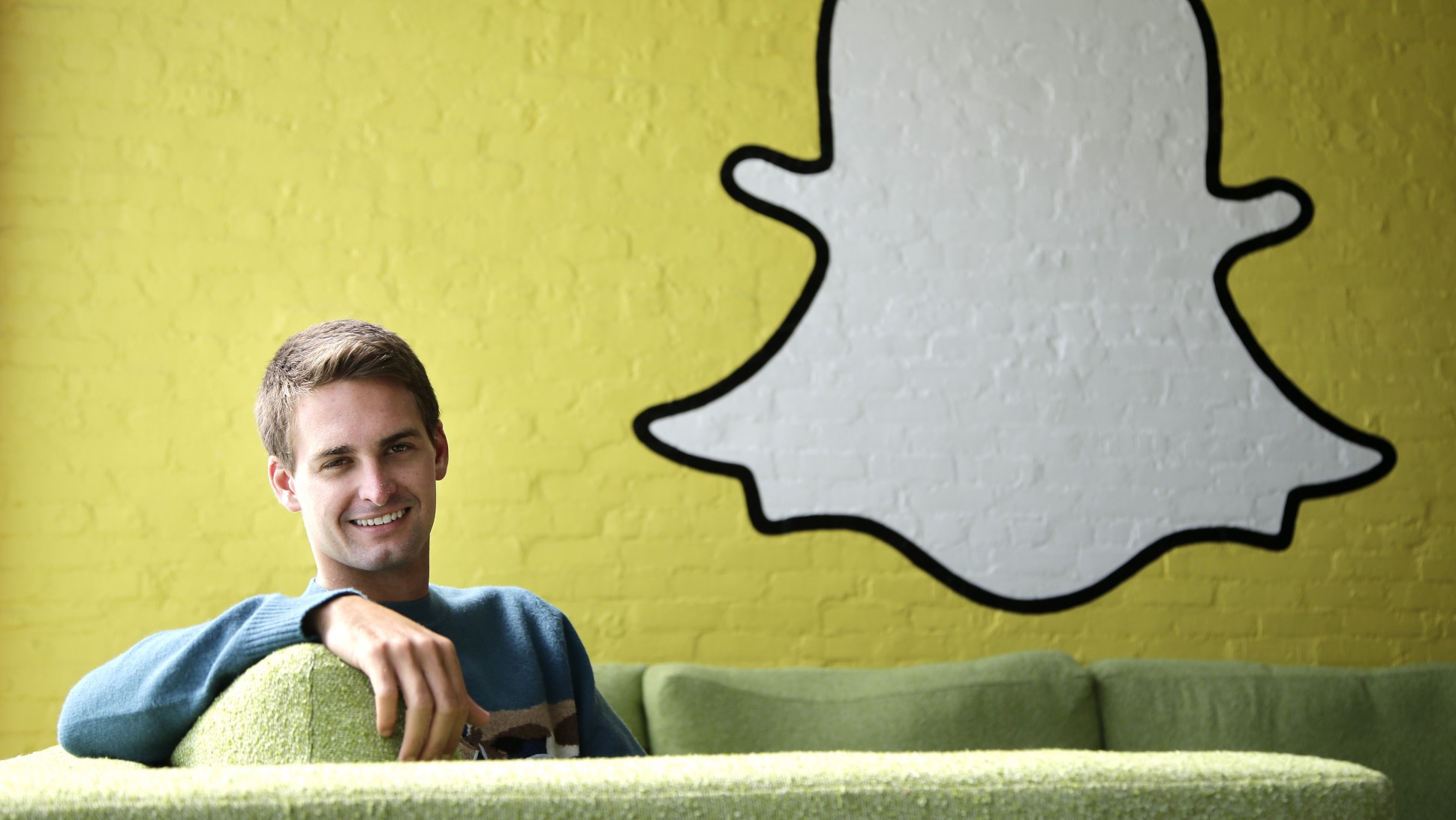 This sector has created the youngest billionaires ever and they have made their fortunes in record time. The most well known is Facebook’s Mark Zuckerberg but he is no longer the exception. At just 24, Snapchat’s co-founder & CEO, Evan Spiegel has a current net worth of $2bn dollars and is the world’s youngest billionaire. Aside from self-made fortunes, there are also a number of children on the Forbes list who have inherited wealth and who are looking to take over the family business to create their own wealth. These make up the remainder of Forbes wealthiest under 40. This change in demographics in the market is also starting to be seen in our business with a younger clientele approaching us for design and development services. In the last two years, we have had commissions from a number of clients in their 20s who have recently purchased properties of their own, either as an investment or to live in. This is also having an impact on super-prime developments too. The market moved away from typecasting the buyer as being a particular nationality quite some time ago and we can now add age into the mix. The buyer of a £20m apartment may just as likely be in their 20’s as their 50’s. 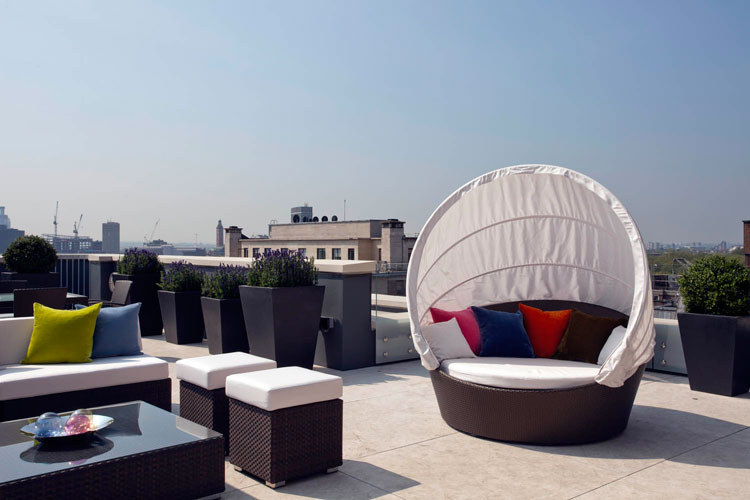 The new generation of UHNWI’s may share their wealthy status with their older predecessors, but this is where the similarities end. The younger wealthy live differently, have varying needs and different priorities. They are a highly technologically savvy sector, motivated by experiences rather than badge-led luxury. They will buy a penthouse because it fits with their lifestyle, not because they want to have the most prestigious apartment in the building. Self-made wealthy individuals in particular are commercial in their approach, seeking investment potential first and foremost. These individuals aren’t necessarily looking for a trophy asset, so the traditional pre-requisites of a golden postcode or an iconic building aren’t as important to them. Instead, they may seek out properties on the fringes of traditional super-prime areas such as Marylebone, Soho and Covent Garden. These clients want homes that are more discreet and not necessarily the most talked about properties in the area. 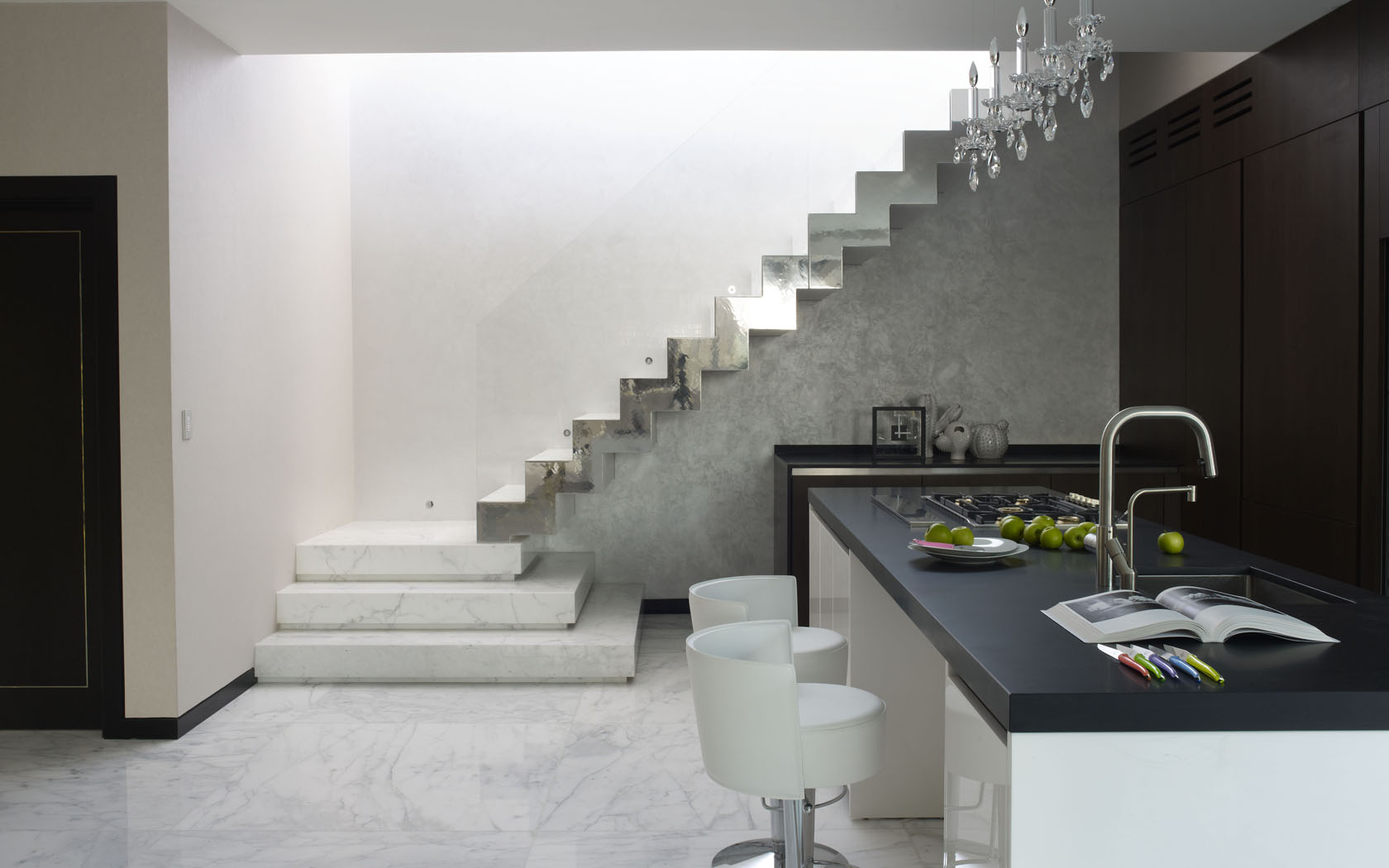 Inside the property, the demands of young ultra high net worth individuals are sophisticated but also very personal. Their focus is on large flexible spaces centered on entertaining areas. Here technology is key and they very often look for state-of-the-art systems. The interiors tend to be more trend-led in terms of the choice of colour palette and furniture but also need to reflect them as individuals and their lifestyle. Their level of knowledge of luxury finishes is high, having been exposed to some of the world’s finest hotels, shops and experiences from a young age. They know what makes a finish or item special, what it is about the material and the way it’s been produced. In particular, we find that these individuals tend to have greater knowledge about the items they are spending on and have done their research. 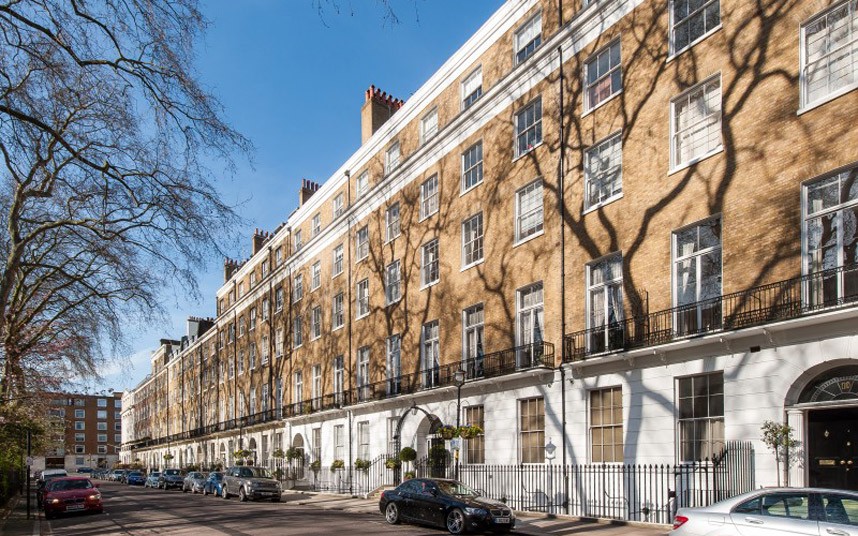 Image via The Telegraph

For the new wave of the global wealthy, the way they live their life is different to their older counterparts. Life is a mix of spending and saving. Whether inherited or self-made, most young ultra high net worth individuals run businesses. They are highly entrepreneurial and ambitious, using the money they have to make even more. Whilst they do spend money, most of these individuals aren’t ostentatious about their wealth, which often makes them hard to pick out in a crowd. Nearly half claim to be more philanthropic than their parents** and they aren’t driven by traditional status symbols so won’t be wearing lots of overtly expensive clothes and jewellery. A lot of their wealth is tied up in businesses but they are more interested in property than their parents and for many it’s an investment of passion. 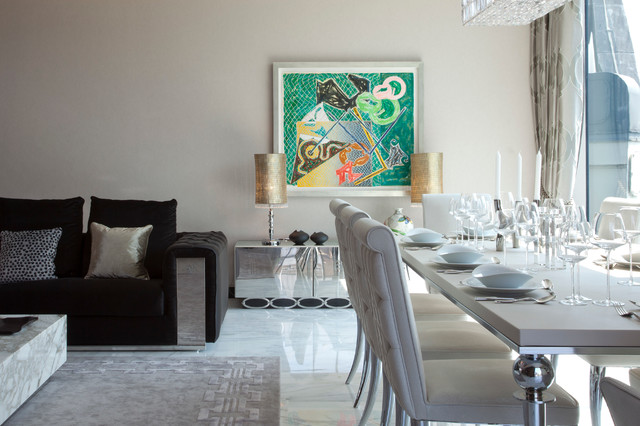 This brings challenges to the designer and developer as to how we can best meet the needs of this emerging young wealthy demographic. We find that these clients want independent advice and will often go to several sources to access it. They use technology to communicate far more than their predecessors but also expect things to happen very quickly. However, what we find resonates most with these younger clients is a Thoughtful Luxury approach. This is why we focus on developing a deep understanding of our clients’ needs and lifestyles so that we can deliver a home that is uniquely personal and will be treasured for years to come. We are in a changing market and the younger client has increased the diversity of the wealth market. What is important is that we adapt to this change so we can best fulfil our clients’ expectations. This growing sector of young ultra high net worth individuals are not just the future of our business, they also the future of super-prime property.